For 80 years we have been serving your medical needs here in the Rio Grande Valley. We are a family-owned, local business that provides a wide range of medical supplies and services in South Texas. 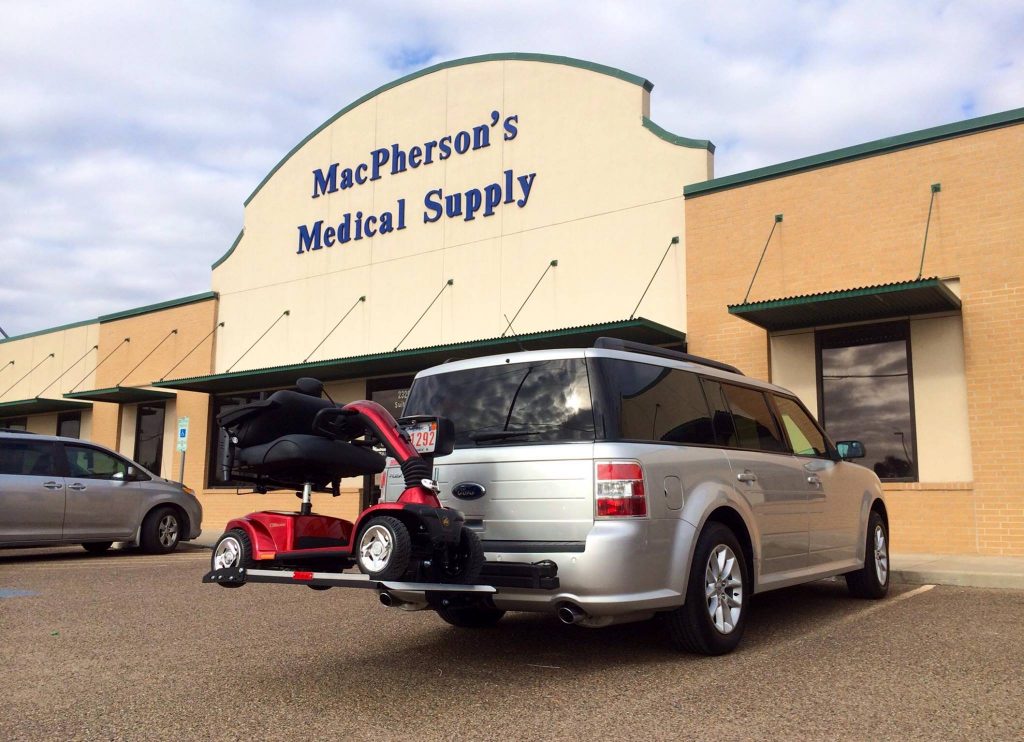 Kenneth MacPherson opened MacPherson's Pharmacy in Harlingen, Texas in 1940. Later, in 1964, Bob Murphy joined him at the helm. Mr. MacPherson retired after nearly 30 years, and his business partner continued building the legacy. Mr. Murphy's son Michael learned the family business over the years and worked his way up to manager in 1990, purchasing the pharmacy from his father in 1995.

The pharmacy grows under new management

MacPherson's Pharmacy continued to grow over the next 10 years. They purchased a second pharmacy location and opened a medical supply store in the early 2000s. In 2009, they sold their pharmacy assets and shifted focus to the medical supply business.

Today, almost 80 years since it all began, MacPherson's Medical Supply is still serving the Rio Grande Valley and beyond, giving people much needed help and assistance for their medical needs. 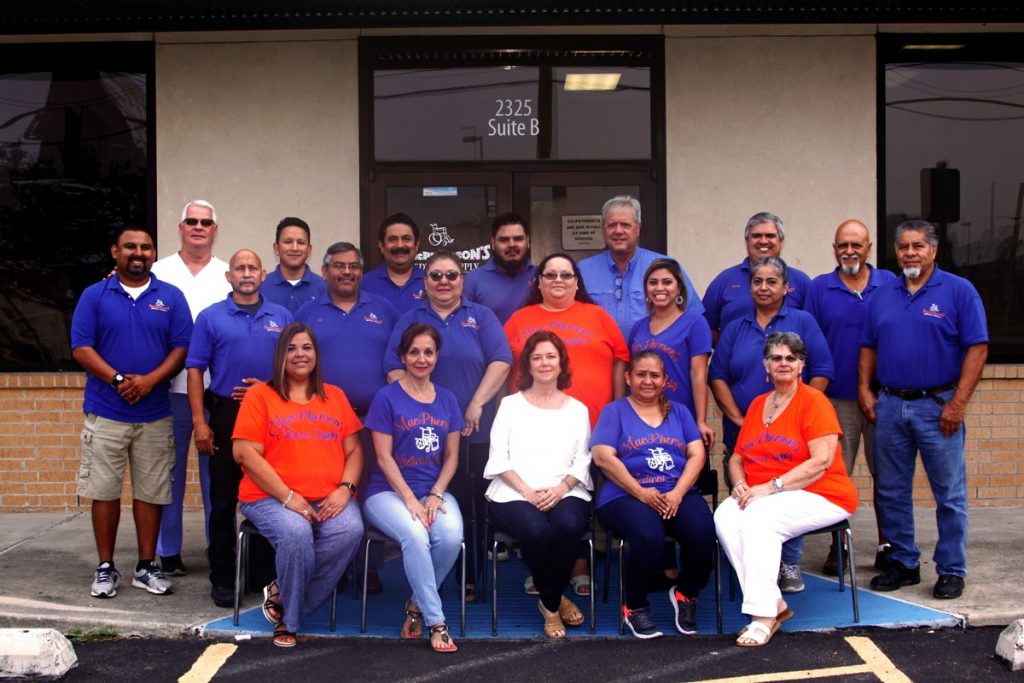 We're here for all your medical equipment needs

MacPherson's Medical Supply has a long history of providing excellent service, support and satisfaction. We pride ourselves in giving our customers the best service available, the best parts and accessories, and a staff that understands your needs.

Getting in touch is easy!

Our staff is ready and willing to answer your questions. Give us a call, stop by, or send us an email and we will be happy to help.